The original Tomb Raider had some PC-exclusive extras, known as the "Unfinished Business" levels. I always knew of them, but as I prefer to play games on a console, they had long eluded me. That is, until last week when I decided to finally get hold of Unfinished Business via the Steam instructions.

My little ultrabook isn't really designed for gaming and so I moved over to my partner's PC to play the levels, using a PS3 controller because I was simply no good at getting around with the keyboard.
There are four levels in total, but they are each quite lengthy in comparison to the main game levels. The first two are set in Egypt, following Lara's return to the City of Khamoon. She finds it flooded and discovers an entrance into a tomb dedicated to Bastet.

You may remember the fairly detailed cat statues in the main game, which I was always surprised that the game creators didn't do something more interesting with. Well, they did. Quite a few of those statues now transform into live panthers when you get too close! 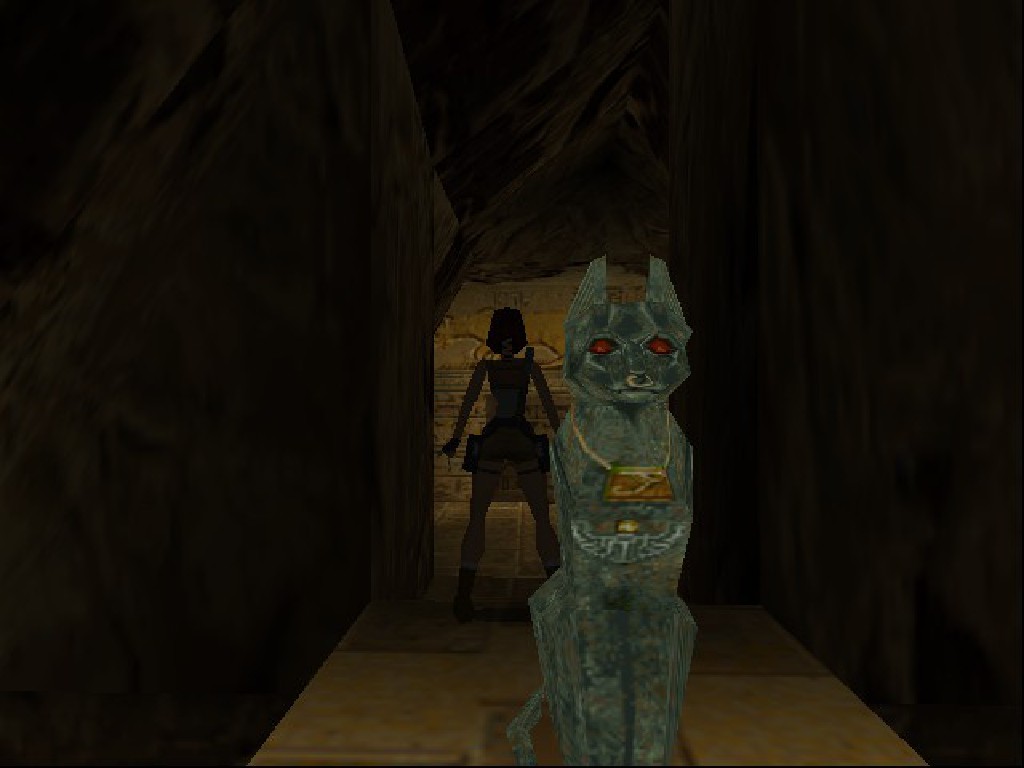 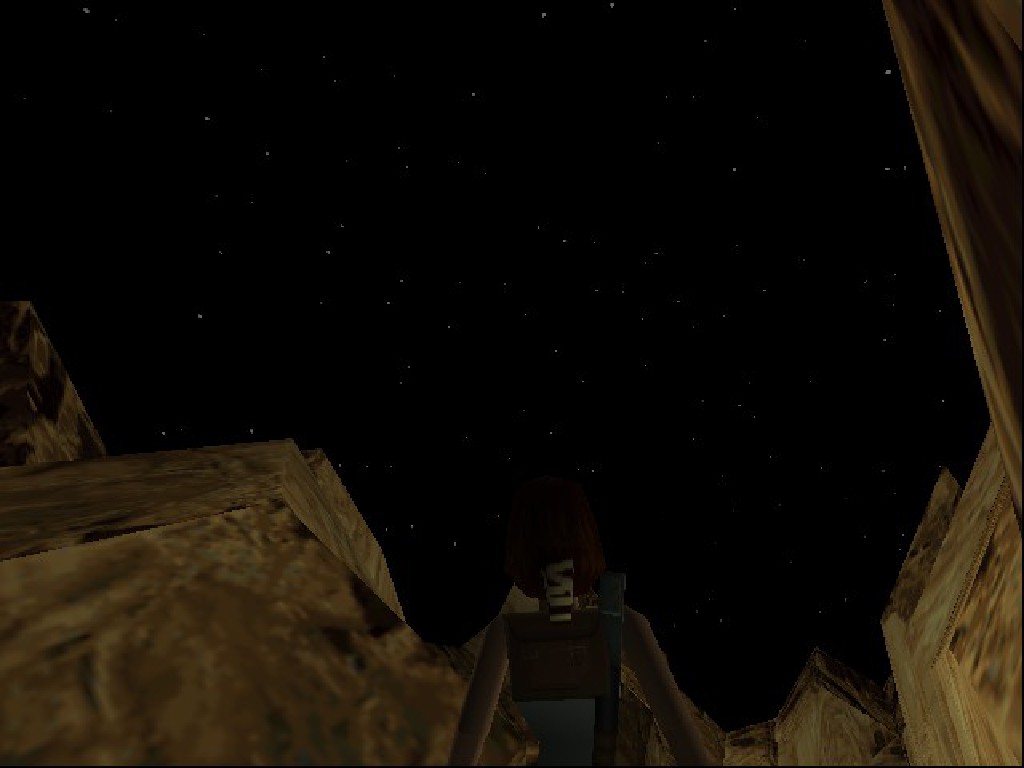 The Egyptian levels are more breathtaking than the original ones in the main game. You even get to run around outside for a bit, and there are visible, twinkling stars in the night sky. I haven't found all the secrets yet, so I'll have to go back to these levels, but I'll be glad to do so.
I was always quite overconfident about the original Tomb Raider because I know the levels like the back of my hand. Having no clue where I was going in Unfinished Business, revealed that I am actually quite a scaredy-pants. Having said that, the mummies were always my least favourite enemy so I suppose it's fair that I wasn't keen to run straight into them.

The next levels take place at the Great Pyramid of Atlantis, seeming to begin where the ending of the original game left off, as Lara is sliding down that slope after killing Natla. This is somewhat erroneous in its execution, though. It would have made more sense for these levels to take place before the Egyptian ones in Unfinished Business, given that they are set beforehand. The creators seem to have forgotten that the pyramid was in the midst of blowing up, and the environment is not shaking and thumping here. Although the sun is setting when Lara escapes out to the boat, and indeed when she first enters through Natla's mines, the starry night sky is visible here. The Atlantean eggs on the wall are also a vivid lime green now.


The only thing I really disliked about Unfinished Business is the almost constant enemy bombardment. There's not a lot of time for running around and exploring before something is leaping on you, sometimes in large numbers, and it gets a bit ridiculous.
The environments are beautiful though, and they're something that Tomb Raider fans need to experience at least once. 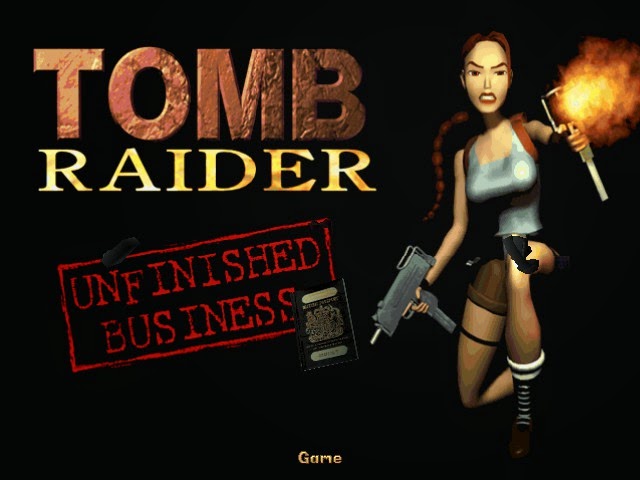